Are diet pills a safe way to help speed up your metabolism and lose weight?

My passion is to help people get healthy! In working with individuals to help them boost their metabolism the topic of diet pills often comes up. Are diet pills safe? What about weight loss supplements? Have you tried them before?

Now there’s a problem that comes with diet and weight loss pills. So what might that be?

How about dying? So here’s one of the drugs ephedra, a supplement that you can get in a herbal pill. They have been using this for years but it’s connected with not only weight loss, it’s connected with people having strokes, heart attacks, arrhythmias, and dying. The FDA first warned people of this back in 1994. It really came to light in 2003 when a professional baseball player died and they found out that this ephedra was one of the things that contributed to his death. So the manufacturers are supposed to make sure these things are safe before they put them on the market. However, there’s really not a lot of regulation and oversight into that. The company claims no negative side effects, no adverse reactions, a hundred percent safe. They claim it won’t even interfere with any of the medications you’re taking. They began a criminal investigation of this company. After talking to the founder of it he said he’s never had any complaints. However, when they got into the case they found out there were 13,000 complaints, and 200 of them involved hospitalization, and some of them death.

So here’s my verdict! Weight loss supplements and diet drugs are a No!

There are better ways to speed up your metabolism! Powerfully safe and effective way to boost your metabolism to lose weight are possible! Learn more about the 7 Systems Plan today https://youtu.be/JhdlwrafQLo 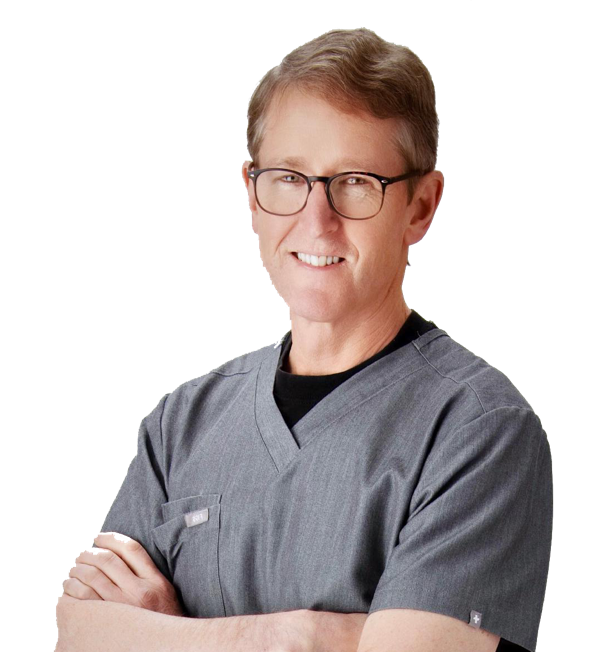 Could Standing at Work Increase Your Metabolism?

Could Standing to work increase your metabolism, weight loss, and improve your health? I'm always looking for ways to...